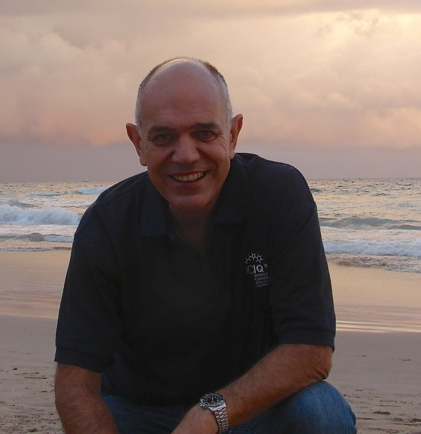 Professor Antonio M. Echavarren, group leader at ICIQ, is a recipient of the prestigious 2015 Arthur C. Cope Scholar Awards given by the American Chemical Society.

The award recognises excellence in organic chemistry over the trajectory of the recipient’s career. Echavarren research interests center on the development of new catalytic methods based on the organometallic chemistry of transition metals as well as the synthesis of natural products and polyarenes. Much of his recent work is focused on transformations using gold catalysis.

An article in Chemical & Engineering news, March 9, 2015, includes a profile and different views on his work. “Spain has an impressive tradition of excellence in organometallic chemistry and catalysis, and I regard Echavarren as the leader of this excellent group. His originality, intellectual rigor, and insight are characteristics that place him in the top echelon of organometallic chemists worlwide” -says Gregory C. Fu, chemistry professor at California Institute of Technology who works in the fields of transition metal catalysis and nucleophilic catalysis.

K. C. Nicolaou, professor of chemistry at Rice University whose work focuses on the synthesis of biologically active molecules, highlights Echavarren work on the synthesis of englerins A and B: “an elegant example of the applications of his chemistry is the Au-catalyzed cyclization of an enyne structural morif for the synthesis of englerins A and B, two natural products with potent antitumor activity. This is a beautiful example of gold chemistry resulting in a highly efficient synthetic route to these enantiomerically pure bioactive molecules and their analogs”.

More details about the award are available here

Previous
Melchiorre research on ATRA reactions highlighted in ChemCatChem
Next
New Doctor at ICIQ!
This website uses cookies to facilitate user navigation. You can get more information or change the settings of your browser by clicking here. ACEPTAR