Back in the 1930s, astronomers detected one of the first molecules in interstellar space – carbynes. The simplest carbyne, formed by carbon and hydrogen only, is nowadays considered one of the most basic ingredients for life. Despite the impact these molecules could have in synthesis, they had eluded chemists for years. But now, researchers at ICIQ discovered how to generate carbynes in the lab using visible light and photocatalysts. Led by Dr. Marcos García Suero, they created a new methodology that allows them to create chiral centres adding, like lego pieces, three different fragments to a carbyne. 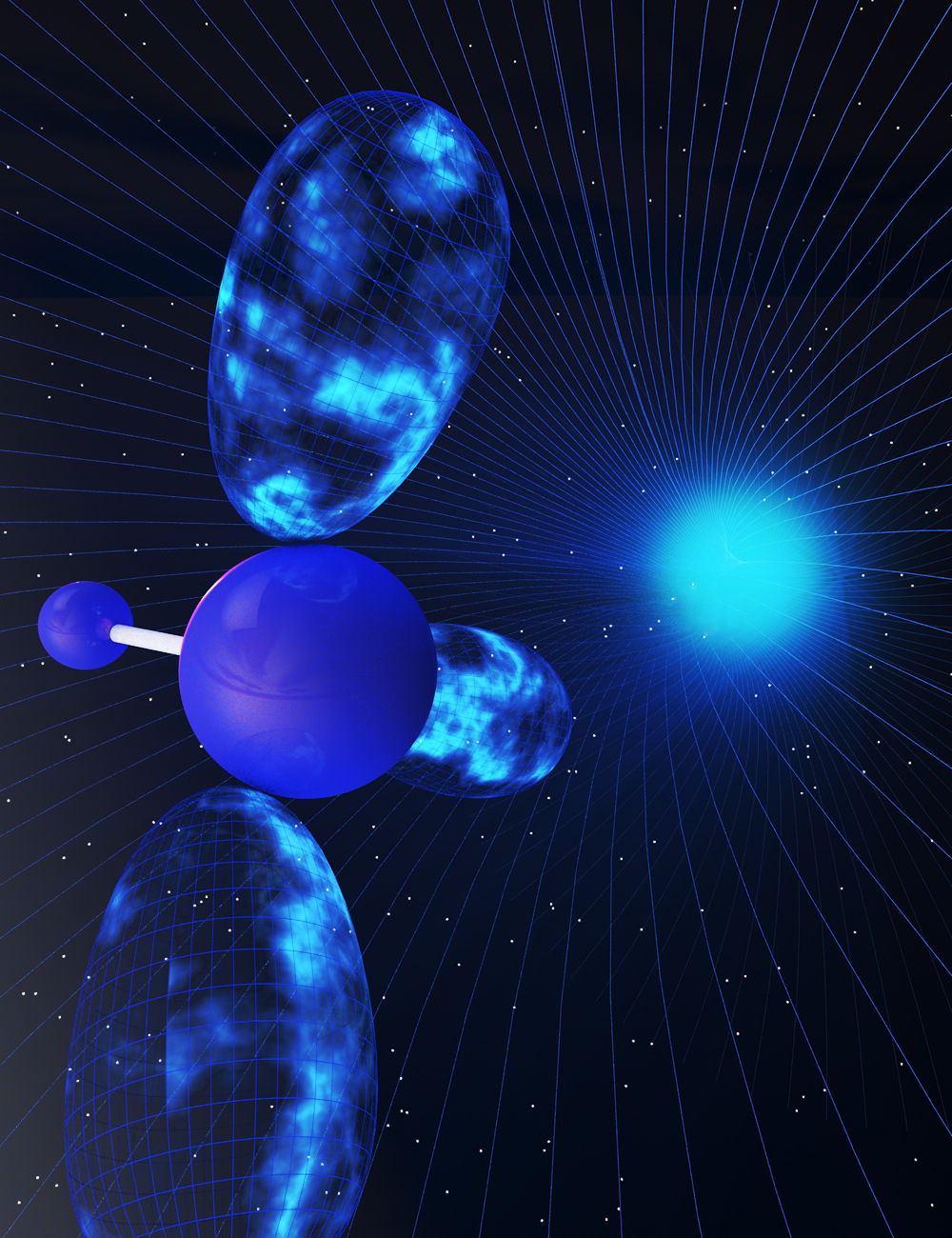 Carbon has the unique ability to bind four different atoms or molecules forming stable chiral structures. Carbynes are carbon species with a unique characteristic – three of these four ‘slots’ are free, ready to form new chemical bonds. This makes them a very reactive and unstable chemical species, hence they have remained largely unexplored in synthetic chemistry. Nevertheless, this interstellar species inspired Suero and his team to design a novel methodology they dubbed “assembly-point functionalization”. By carefully choosing different catalytic switches, activated with white or blue LED light, researchers at ICIQ managed to control carbyne precursors, and used them to achieve unprecedented transformations. 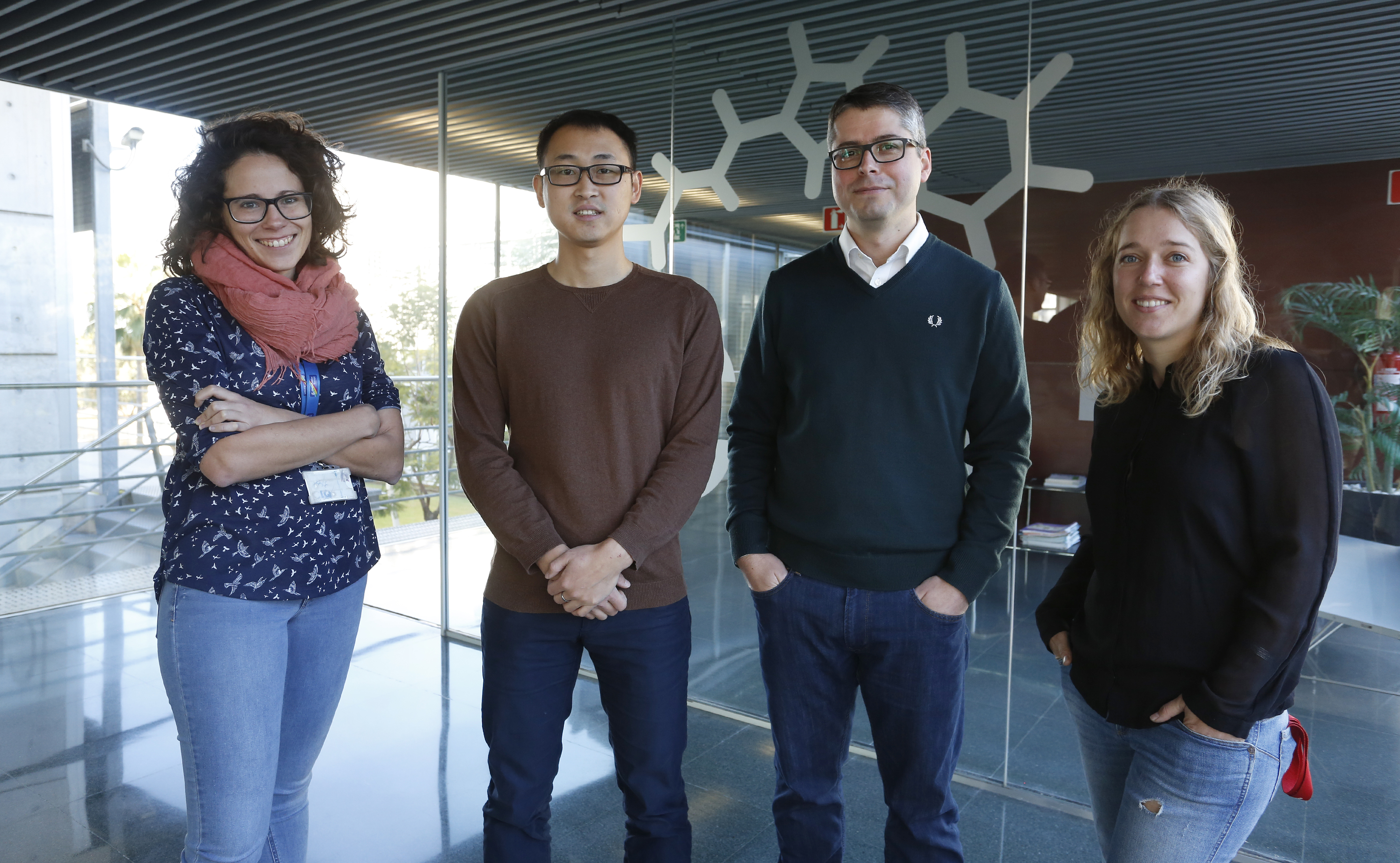 Suero and his team used carbynes to add new chiral fragments to already ‘finished’ molecules, without having to alter the whole synthetic process from scratch – which is usually very problematic, expensive and time consuming. Suero’s group demonstrated the potential of their original idea by functionalizing drugs like duloxetine (antidepressant), paclitaxel (anticancer), fingolimod (multiple sclerosis) or ibuprofen. Moreover, carbynes could be used to connect medicines or drug candidates to specific ‘key’ fragments, to target them to their corresponding ‘keyhole’ receptors.

Although in an early stage, this discovery has the potential to significantly accelerate the drug discovery process, hopefully making better medicine available much faster.

Previous
Two ICIQ papers among most-read Synfacts in 2017
Next
Multiscale modelling to improve hydrogen production
This website uses cookies to facilitate user navigation. You can get more information or change the settings of your browser by clicking here. ACEPTAR