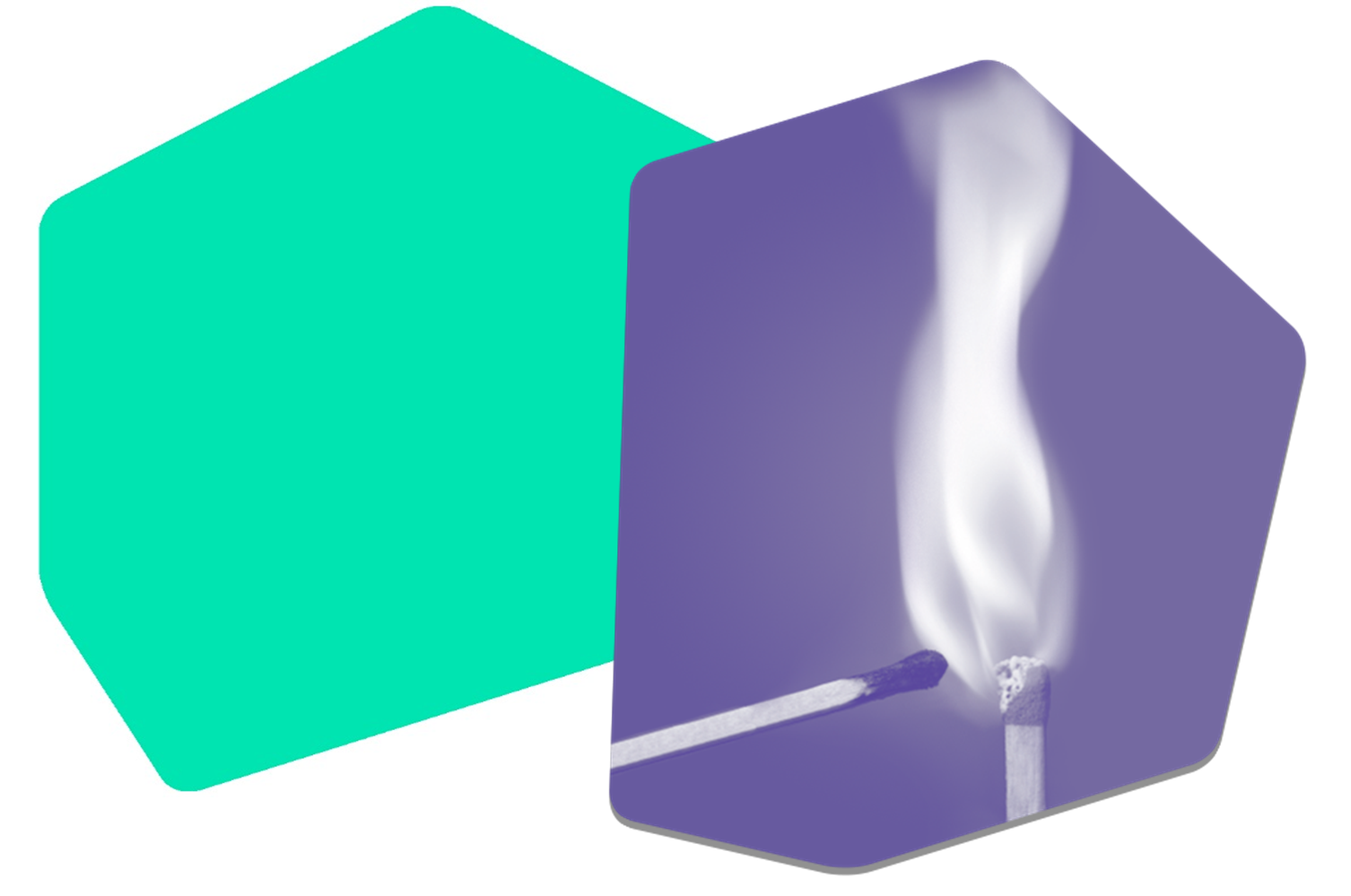 These projects were chosen from the eight that were awarded a BIST Ignite grant during the first phase at the beginning of last year. All of them were developed over 2017 and presented their results, as well as their plans for further research, to a selection panel. Based on this, the top three projects were chosen and given another grant to continue their work. Due to the high quality of the results obtained by all eight teams however, the selection was not easy. In the words of the Panel members: ‘it was tough not recommending all the projects for funding.’

Previous
Prof. Lloret-Fillol featured in the Science Museum of London
Next
Ruth Dorel and Ignacio Funes receive ‘Josep Castells’ award for best PhD
This website uses cookies to facilitate user navigation. You can get more information or change the settings of your browser by clicking here. ACEPTAR