The last fifteen years have witnessed the advent of photoredox catalysis as a powerful tool for the generation of radical species under mild, controlled conditions. The exploitation of visible light as a sustainable and cheap source of energy has enabled the resurgence of classical radical chemistry as well as the discovery of several new transformations. At the same time, many research groups have demonstrated the easy implementation of dual catalytic protocols, further extending the range of accessible reactivities. In particular, the merging of photoredox and organocatalysis has allowed to involve radical species in asymmetric transformations, while metallaphotoredox has given access to odd-electron reactivity in transition metal catalysis. In this minireview, after a quick look at the basic principles of photoredox catalysis, we will describe the seminal works of the field furnishing a focus on the proposed reaction mechanism. 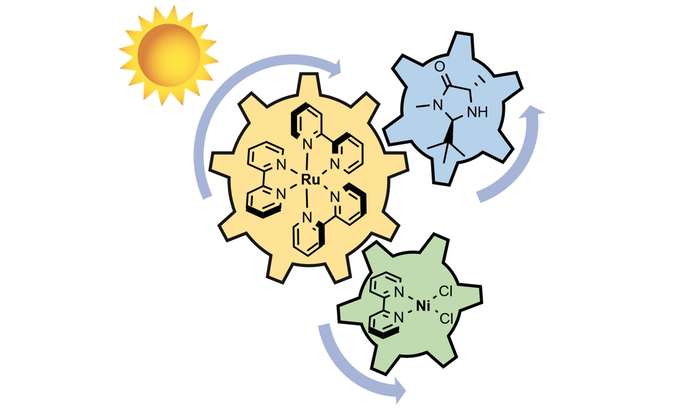