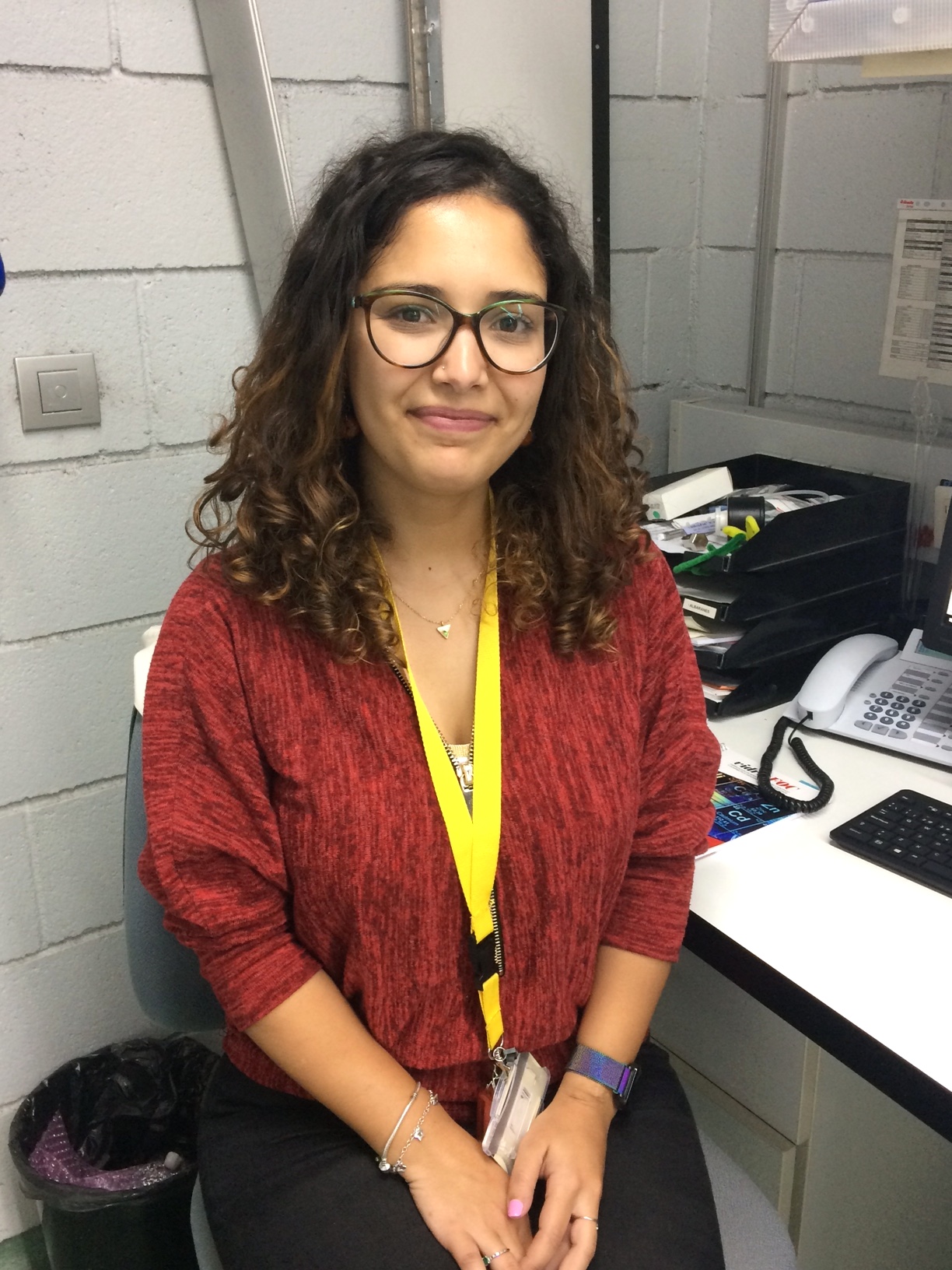 Laia was born in Tarragona, Spain. She graduated in chemistry in 2011 from the Universitat Rovira i Virgili, she obtained her Master’s degree in Synthesis and Catalysis from the same institution under the supervision of Dr. Anna Mª Masdeu i Bultó (URV) and Dr. Lorraine Christ from Université Claude-Bernard de Lyon (IRCELYON). In 2015 she obtained the Ph.D. degree under the supervision of Dr. Anna Mª Masdeu i Bultó working on the synthesis of organic carbonates using CO2 as a chemical feedstock. In 2016 she worked as a research technician in Ercros S.A. in Tortosa for two years. After that she moved to Shanghai starting a new adventure. In October 2019, she joined the group of Prof. Paolo Melchiorre and works as a laboratory technician. In her spare time Laia enjoys traveling, doing sport and spending her time with family and friends.